Up until 1950 the cattle of this breed were used to pull carts which has resulted in strong, muscular and large-sized descendants with lean carcasses and well-developed legs.

Basically German, Franch, Danish, Swedish genetics and also a little USA genetics is brought into the Limousin herd at the farm. In total 18 unrelated lines have been created and the herd is genetically polled. Their colour varies from lighter shades of brown to darker and varied. Around 15 per cent of the total number of Limousins are from artificial insemination. 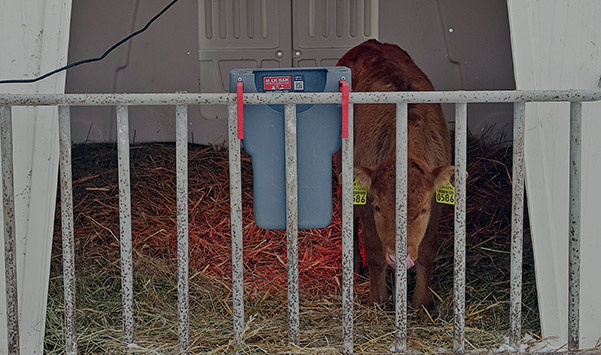 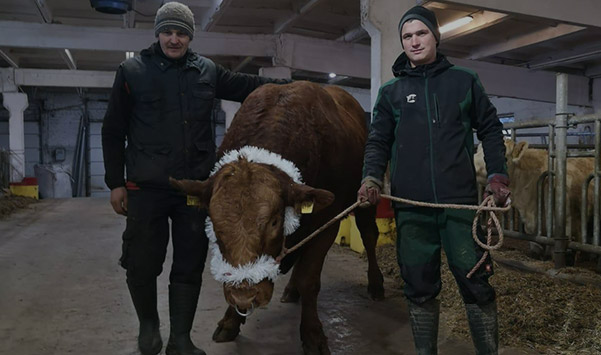 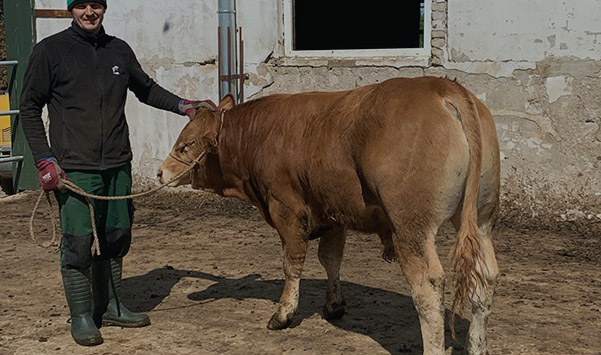 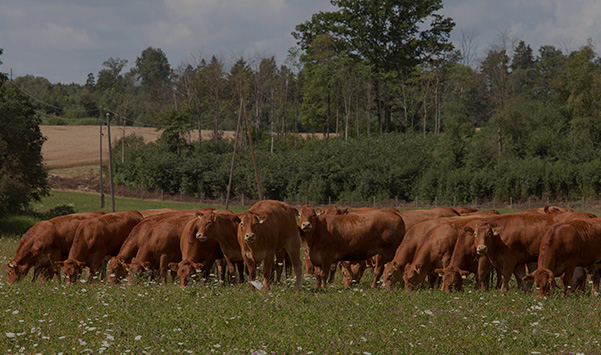 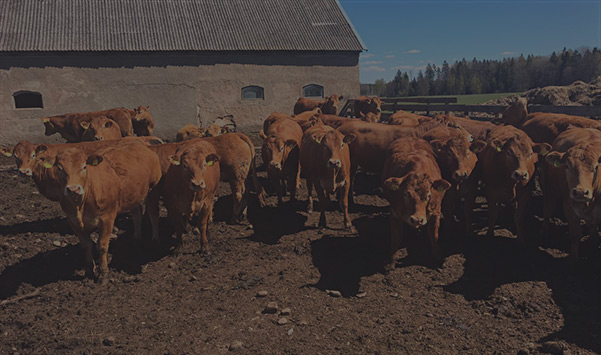 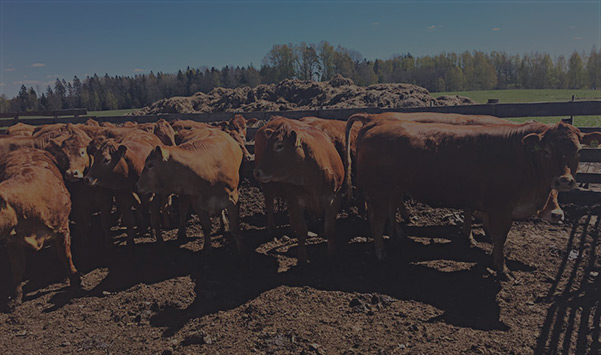 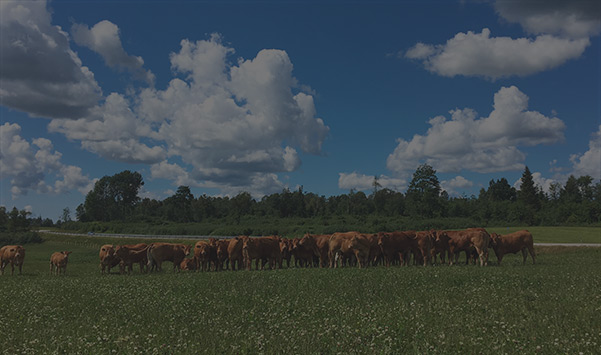 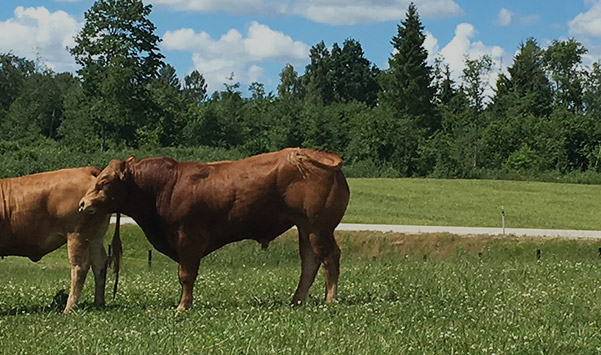 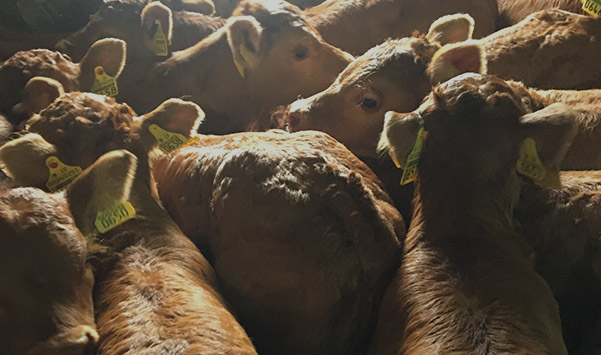 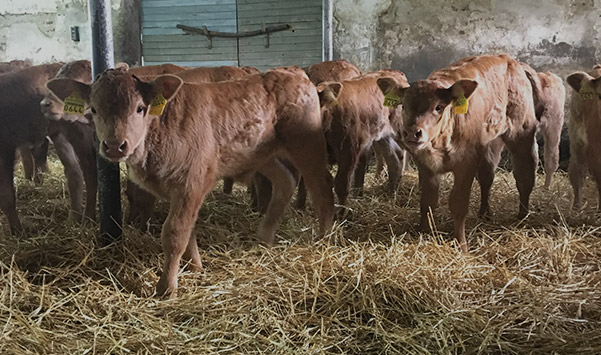 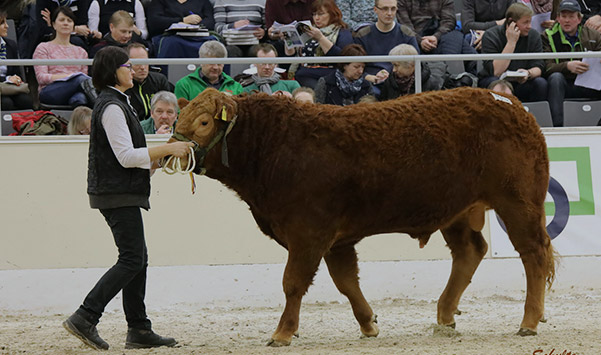 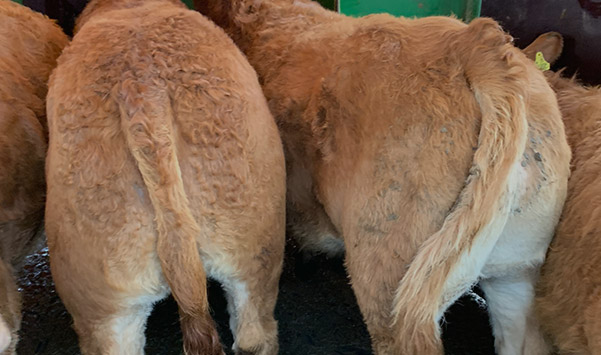 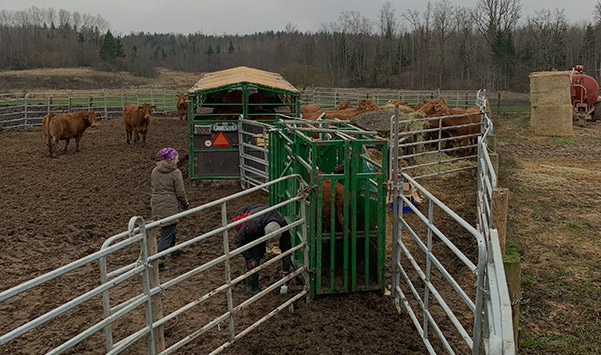 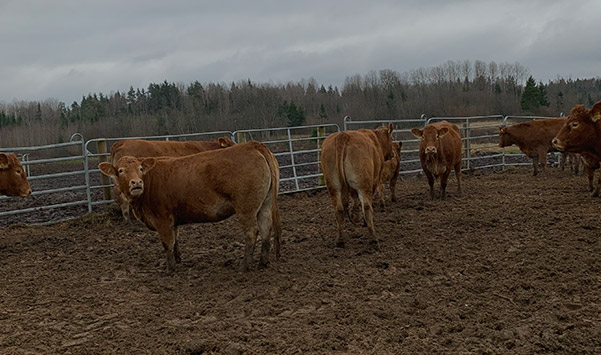 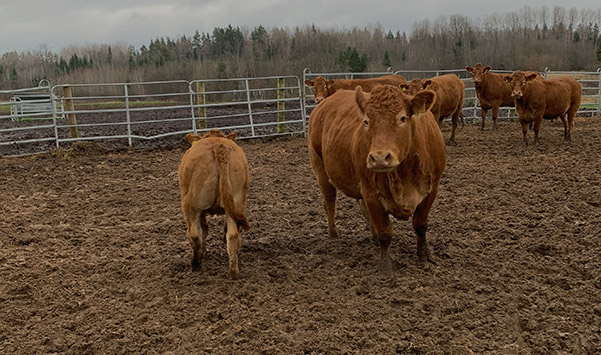 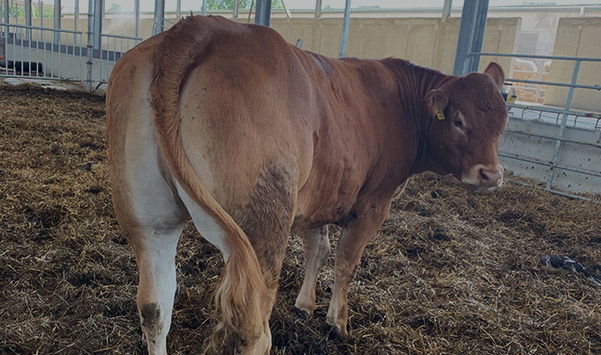 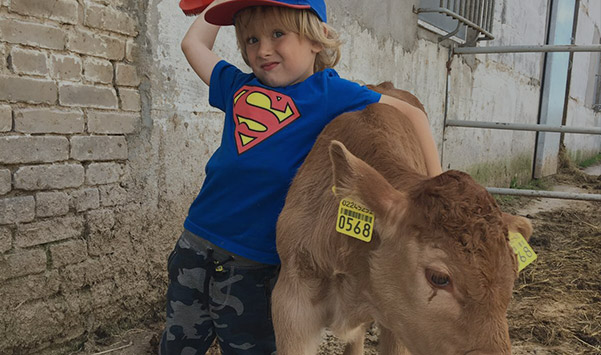 Limousin bulls are widely used for cross-breeding. This breed is characterised by excellent yield of lean beef with high quality rankings.